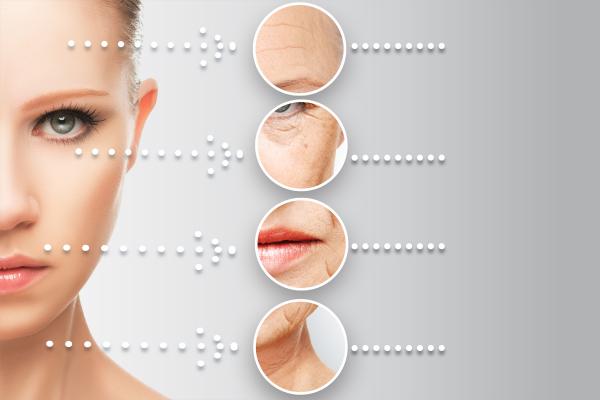 WITH AGE THE SKIN GETS LESS ELASTIC AND THE LINES ARE MORE VISIBLE ON THE SKIN. THESE ARE MIMIC WRINKLES WHICH CANNOT BE AVOIDED

The drug for correction of mimic wrinkles affects muscles that are under the skin. After the drug introduction the muscle temporarily does not get motion impulses and does not contract. The skin in the place of injection is relaxed and wrinkles are being smoothed out.

WHO IS APPOINTED THE PROCEDURE?
Women and men who want to get rid of wrinkles and look younger.

WHO CAN DO THE INJECTIONS?
Injections can only be performed by the doctor who has taken the appropriate training.

HOW LONG DOES THE EFFECT LAST?
• The effect is always temporary.
• As a rule, it lasts up to 4 months. During this time, the interaction between the nerve and the muscle is gradually restored. Therefore, to maintain the desired result, it is necessary to repeat the procedure.
• It is important that re-treatment is not performed more often than recommended by the manufacturer.

CAN THE DRUG BE COMBINED WITH OTHER TYPES OF MIMIC WRINKLE TREATMENT?
Yes. For fine wrinkles of average depth, just the drug introduction is sufficient. In the presence of deep, pronounced wrinkles, the drug can be used in combination with microdermabrasion, mesotherapy (after the course of dermatocosmetic treatment), and in older people – in conjunction with contour correction. In addition, it is actively used in modern cosmetology not only for wrinkle control, but also for hyperhidrosis (excessive work of sweat glands, accompanied by increased sweating).

The procedure is performed by the dermatologist / venerologist Reshetniak Khrystyna 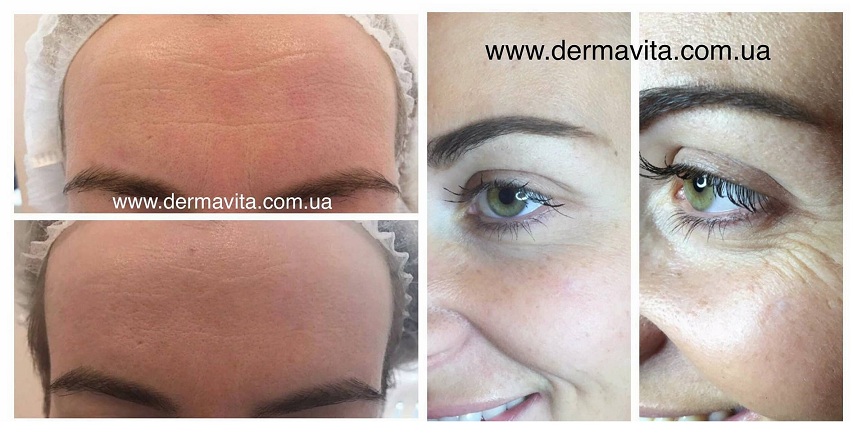